The Philippine Jaycees now JCI Philippines is the first nationally organized leadership development organization established in Asia. It began when two delegates from the Manila Jaycees, Gregorio M. Feliciano and Jose N. Mayuga, attended the 3rd World Congress of the Junior Chamber International held at Rio de Janeiro, Brazil to petition for the admission of the chapter to the world-wide organization. They came back to Manila on March 10, 1948 with the charter for the national chamber that was to be known as the Philippine Jaycees, and the distinction for Jaycee Gregorio M. Feliciano for being the first Filipino Vice-President for Asia of Junior Chamber International.

Two circumstances paved the way for the Jaycee’s transplantation in Asia through the Philippines. First, its historical ties with the United States, and Second, the restlessness of its young professionals to help the country recover from the ravages wrought by the Pacific War.

This involvement earnestly began with the curiosity of World War II veteran, the venerable Artemio L. Vergel de Dios, who read about the United States Junior Chamber of Commerce in the October 1946 issue of an American magazine, PIC and forthwith wrote the United States Jaycees to inquire how a similar organization could be established in the Philippines.

By September 12, 1947, Vergel de Dios got the cue from Robert H. Richards, Executive Secretary for External Affairs of the United States Jaycees, who referred him to Bertram J. Talbot, a former Jaycee from St. Paul, Minnesota, who was then the Traffic Manager of Northwestern Airlines in Manila. At about the same time, Talbot got a letter from Taylor S. Cole, then World President of the Junior Chamber International, about Vergel de Dios’ intention, suggesting that he and Trent, then representative of the Hawaiian Sugar Planters in Manila, meet with the Filipino.

As advised, the meeting among the three was arranged and held at the Rotary Room of the Manila Hotel on September 25, 1947 and initial plans were drawn for an organizational meeting. These were firmed up in October with a list of at least 60 young men to be charter members, but only sixteen were able to attend the organizational meeting on December 20, 1947.

Having granted the charter for the national Jaycee organization in the Philippines, the intrepid Manila Jaycees fanned out into the provinces to organize chapters. The first to respond were the young men of Cebu on April 18, 1948. By year end, the number of chapters organized had reached twelve.

The first Philippine Jaycee National Convention was held at the Manila Hotel from February 11-13, 1949. Following the approval of the Constitution and By-laws of the Philippine Jaycees, the first set of national officers was elected with Ramon V. del Rosario as National President.

That same month, sixteen Filipino Jaycees attended the 4th JCI World Congress in Brussels, Belgium. The rather large delegation impressed the Jaycees from the different countries that they voted to hold the 5th JCI World Congress in Manila the following year. From Brussels, the Filipino delegates broke up into five teams for a “Sell the Philippines” campaign tour of Latin America, Canada, and the United States. With different itineraries, the Filipino ambassadors of goodwill spoke at banquets, radio programs, and newspaper interviews about the Philippines and its people, in the process, dispelling ignorance and correcting misinformation then prevalent about the fledgling republic.

At the 5th JCI World Congress held from March 1-8, 1950, Vice-President Fernando G. Lopez and other officials of the Philippine Government addressed the delegates. A momentous highlight of the assembly was the election of Ramon V. del Rosario as the sixth JCI World President, the first Filipino and Asian to hold that position. Two years later, another Filipino by the name of Roberto T. Villanueva, was elected to the same office.

Junior Chamber Internation (JCI) is a worldwide membership-based non-profit organization of young active citizens ages 18 to 40 who are dedicated to creating positive change in their communities. 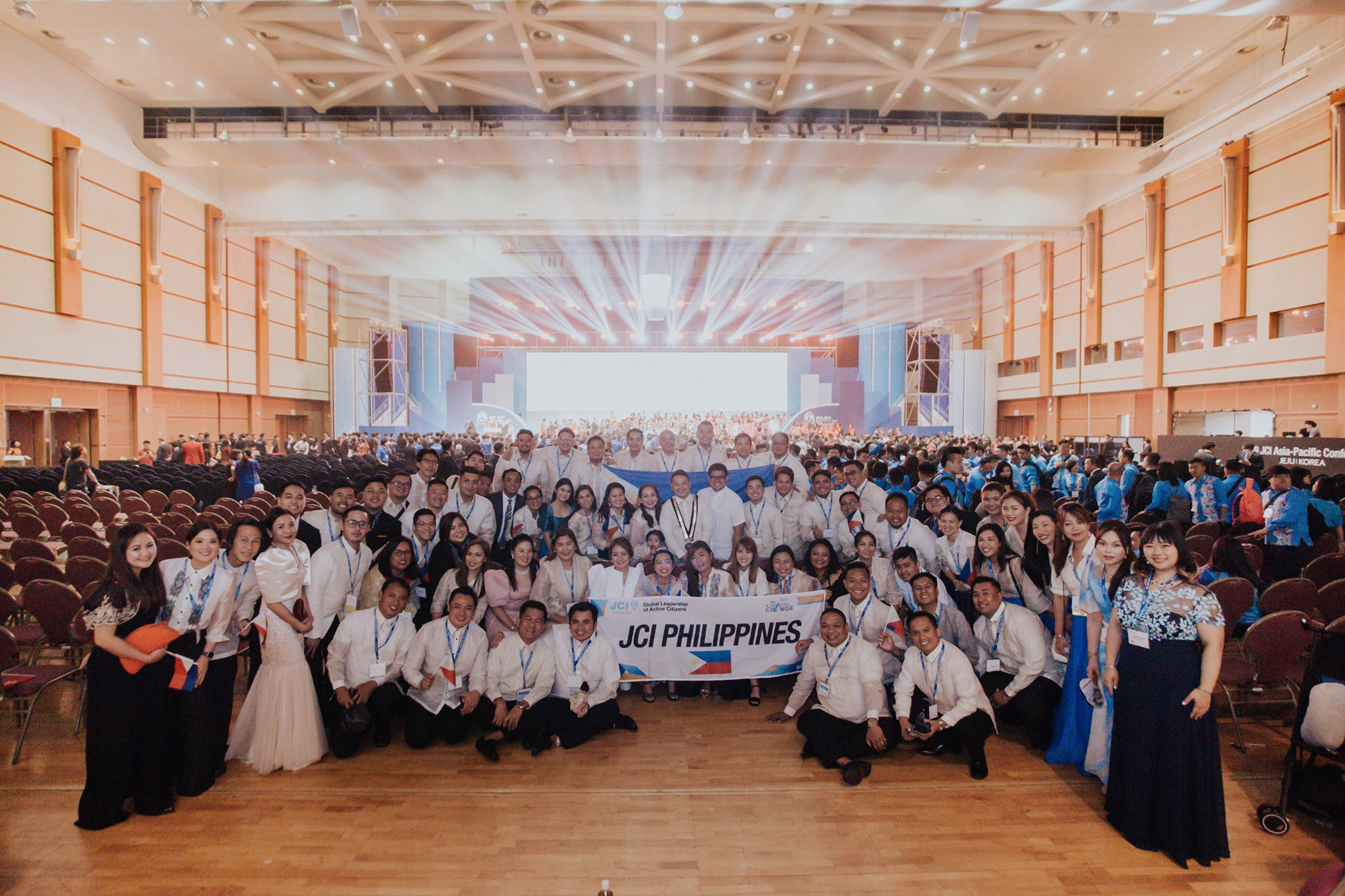 The Junior Chamber International or more known as JCI  which has an affiliate of around 123 countries national organizations worldwide.  It is an organization of active citizens aged 18 to 40 years old who... 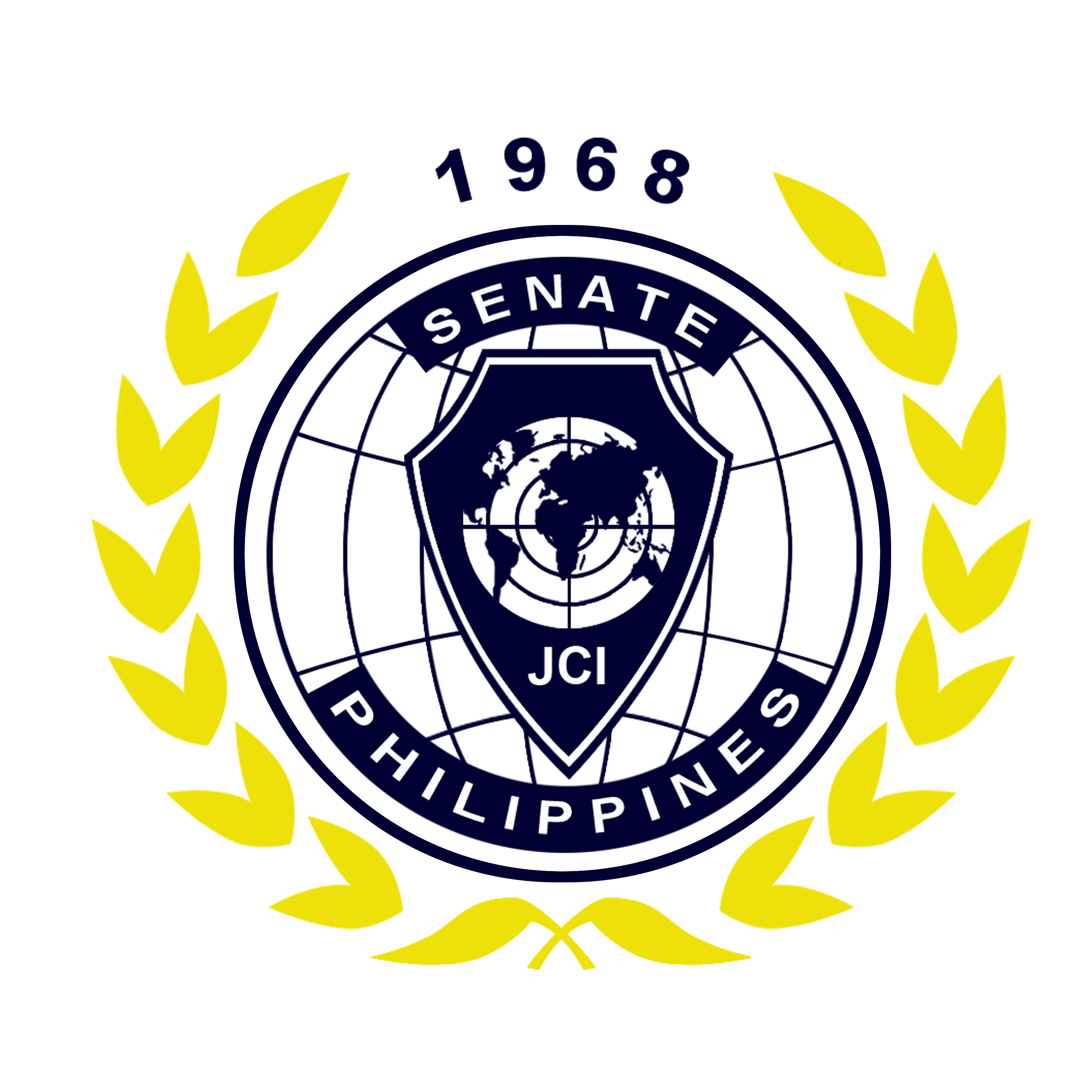